When speaking to some of our users we get the impression that people think CareFinder is a large company. That couldn't be further from reality! So, we'd like to take this opportunity to introduce you to the small, yet passionate, team that is CareFinder.

CareFinder is a self-funded company with zero investors and no large company backing us. Our small team built CareFinder from scratch, including the technology platform, recruiting and screening sitters, registering sitters with the government, compliance with all government regulations, providing the families in our community with ongoing support, and regularly monitoring sittings.

Without the hard work of our tireless team, CareFinder would not exist.

Jasmine - Jasmine is from North Carolina, USA. She has a background in childcare in the United States, in addition to working in the insurance industry. Jasmine came to Japan due to her interest in the culture and ultimately settled down here. She has a Japanese spouse, a 2-year-old boy and is currently pregnant with her second child. Jasmine started out as a babysitter with CareFinder and is now responsible for recruiting and screening sitters as well as providing them with support and being an occasional counselor when needed. Jasmine has interviewed thousands of babysitters and is in regular communication with hundreds. She has a bubbly personality and is highly empathetic to the community's needs.

Kyo - Kyo grew up in various cities throughout the United States and came to Japan in high school. She went to college both in Japan and in the US and is bilingual. Kyo worked in childcare professionally in the US and is also mom to a 5-year-old boy. She started out as a babysitter with CareFinder a few years ago and, after joining the team, is now responsible for interviewing and supporting Japanese babysitters and Japanese families.

Miyako - Miyako is the newest member of the CareFinder team! Kohno-san has worked at large manufacturers in Japan and at a temp staffing agency. She was curious about babysitting and how it benefits families. She found CareFinder, believed in our mission and we were thrilled to have her join us. Kohno-san enjoys cooking and makes her own original curry spice. If you have any questions about babysitting, babysitters or how CareFinder can help your family, please do not hesitate to contact Kohno-san.

Misa - Misa is originally from Chiba prefecture and also lived in the Philippines and Bangladesh. Currently, she lives on an island in Nagasaki. She was a babysitter while in college. After graduating from university, she worked for a newspaper and as a freelance writer. Dobashi-san works with CareFinder translating English content as well as writing original Japanese articles and helping to manage the social media accounts. In her free time, she enjoys touring bookshops and farming.

Michelle - Michelle is originally from Philadelphia, USA. After moving to Tokyo with her husband, she joined CareFinder as our Content Manager. She helped draft English-language content for the website, social media, and babysitter and family communications. After working with CareFinder for several years, Michelle recently returned to Philadelphia and gave birth to her first child, Kenzo. She continues to help CareFinder with content creation from afar when needed.

Alex - Alex is from Kobryn, Belarus. He speaks multiple languages and has a background in quantum physics research. When Alex isn't spending his time grappling with the nature of reality or enjoying time with his two children and wife (who is an ayurvedic doctor), he is the developer of the CareFinder platform. Alex is a genius programmer and has been CTO of other startups earlier in his career. He's very committed to building a solid platform for the CareFinder community. 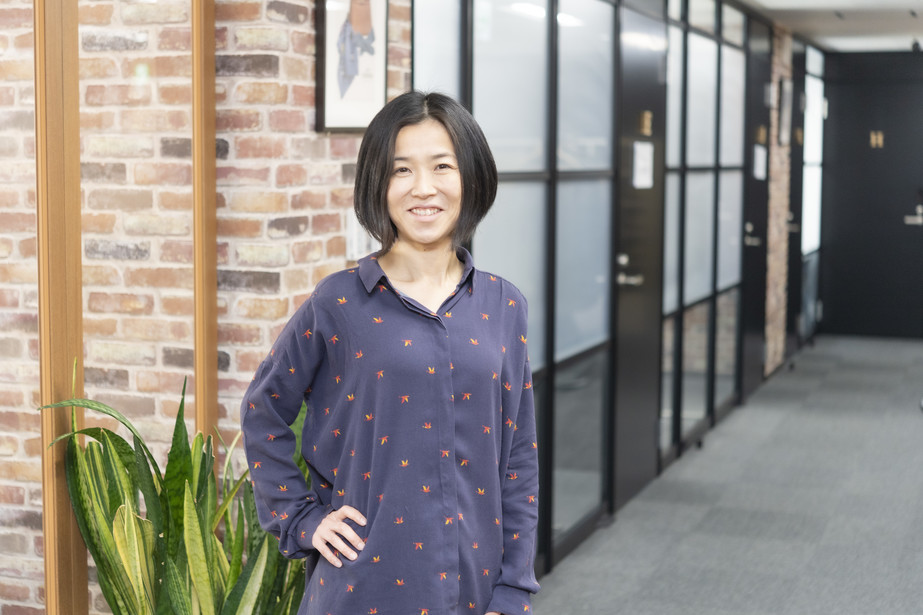 Megumi Moss - Megumi is from Shiga Prefecture. Now the mother of two children, she traveled the world before graduating from Aoyama University in Tokyo. She worked in multiple roles at Sony and co-founded CareFinder. As CEO at CareFinder, Megumi wears many hats. Her regular duties include working with the government regarding babysitter regulation, supporting parents and babysitters, and tending to anything else that may need to get done at CareFinder. She puts in long hours and often works into the night after her kids go to bed. 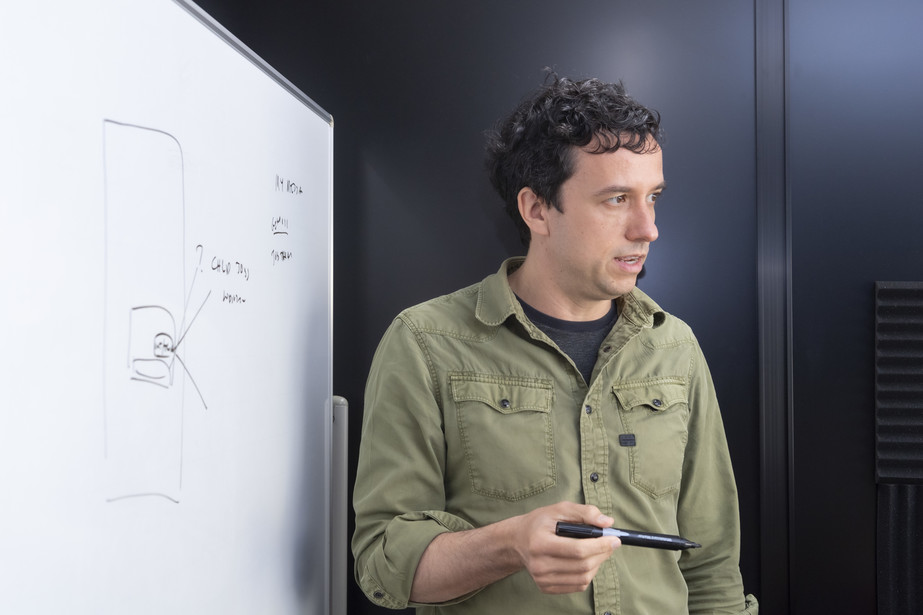 Trevor Moss - Trevor is from St. Louis, USA. He graduated from Earlham College with a degree in Computer Science and attended Waseda University in Japan. He came to Japan to practice karate and has lived here for more than 20 years. Trevor had odd jobs when he was younger such as babysitting, at a nursing home and demolition work in Japan. In addition, he is a CFA Charterholder and has worked in finance at Credit Suisse, Instinet and Deutsche Securities. Like Megumi, Trevor has spent countless sleepless nights building the CareFinder technology with Alex as well as getting done any other necessary work that needs doing at CareFinder.

2023-01-20 Family-Friendly Things to Do In Tokyo
END_OF_DOCUMENT_TOKEN_TO_BE_REPLACED