Make Your Own Tokyo 2020 Olympic Games

Make Your Own Tokyo 2020 Olympic Games

As of right now, the Tokyo Olympics are on! While they've been postponed a year and international spectators won't be flooding the city, the Olympics are still an exciting event to look forward to.

And, even if they don't happen or local spectators aren't allowed, they are also a great opportunity to have fun with your family. Through history lessons, activities and cultural exploration, CareFinder has put together some ideas to get you started on creating your own Tokyo 2020 Olympics!

History of the Olympics in Japan

Did you know that this is the second time Tokyo has held the Olympics? It's true! The first time was in 1964. It was also the first time the Olympic Games were telecast simultaneously around the world.

As you may know, it gets very hot in Tokyo in July and August, so in 1964 the Olympic Games were actually held in October! That way the summer heat and typhoon season were avoided. To accommodate events that may be impacted by heat this summer, several countermeasures have been put into place, including moving the marathon to Sapporo.

Your family can take a trip down memory lane (and have an enjoyable afternoon outdoors!) by visiting Komazawa Olympic Park in Setagaya-ku. While the 1964 Olympic Stadium may not be in use much currently due to the pandemic, the wide-open space outside is perfect for kite flying. Plus, there are lots of opportunities for physical activity and sports.

Olympic Games (Your Family Can Play)

Speaking of which, the Olympics can be great inspiration for getting your own family outside and active. Just make sure you take care to stay hydrated and cool.

You also don't need to wait every four years to hold your own Olympics. Make it a regular summer family tradition and keep track of winning teams over the years!

If you want to keep your Games traditional, you can knock out several events at Komozawa Park, including running, cycling and tennis. Get some kayaking in and see Tokyo from a new angle with a tour on the water.

For a unique take on competition consider water balloon races, an Olympic-themed spelling bee or hula hoop contest. There are a lot of great additional ideas here and here.

And don't forget the medals! DIY with these simple steps. 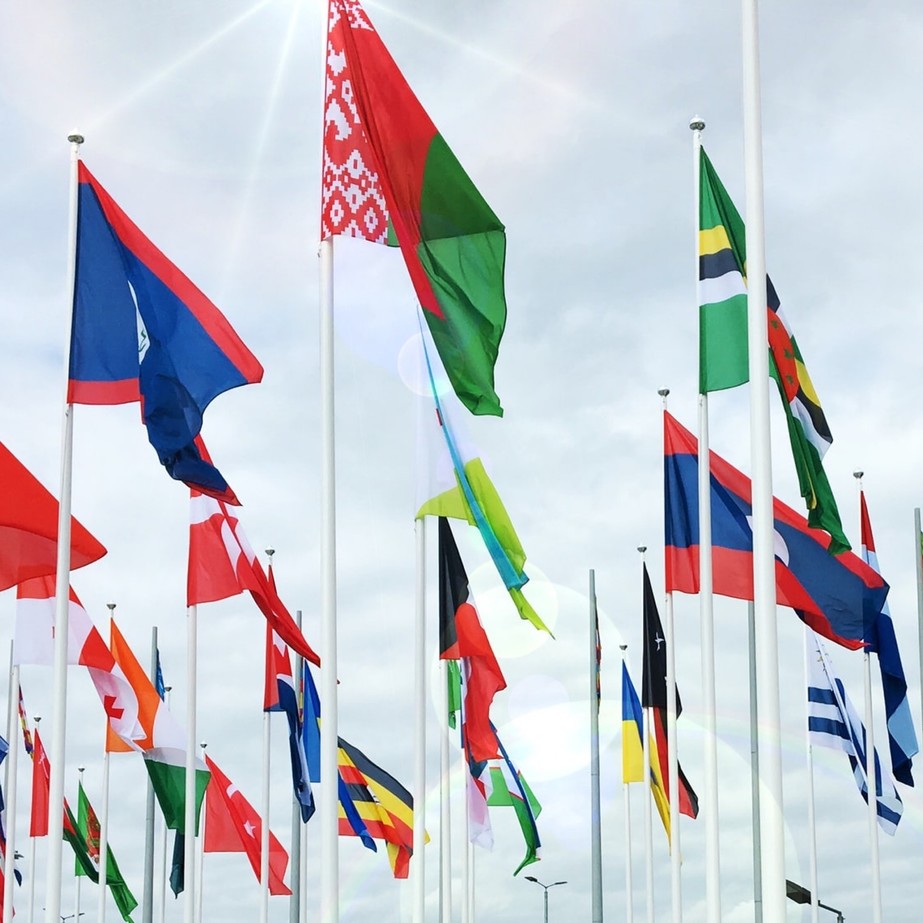 One of the most exciting benefits of the Olympic Games is the opportunity to learn more about different countries and cultures. Because international spectators won't be allowed into Japan due to COVID, there may be fewer chances than usual to interact with an international crowd this year (and understandably so! Better safe than sorry).

But that doesn't mean your family can't do some cultural exploration of its own!

Opening Ceremony: Choreograph your own routines, design uniforms and of course... prepare an "Olympic torch!" Schedule your family's Opening Ceremony to coincide with the real one and you, too, can feel a part of the action.

Global Cuisines: The Olympics are scheduled over a two week period, giving your family plenty of time to experiment and explore in the kitchen! Learning about — and eating — the national dishes from competing countries is a great way to connect with new cultures. We love these recipe ideas; not only do they give you inspiration for a meal, they really showcase the common threads that tie us all together (at the dinner table!).

Cultural Ambassadors: As we all know, foreign spectators unforutnately have to sit the Olympics out this year. But that doesn't mean your family loses out on meeting and connecting with an international crowd! CareFinder's community of babysitters is very diverse; there are many different cultures and backgrounds available when you work with one of our sitters. In addition to getting a helping hand with the kids, you can also take advantage of their global perspectives! Find the best sitter for your family here.

However the real Tokyo 2020 Olympic Games play out, your family can create your own "Fun-lympics" and have a great summer together!

2023-01-20 Family-Friendly Things to Do In Tokyo
END_OF_DOCUMENT_TOKEN_TO_BE_REPLACED

2022-12-27 Thank You For Everything In 2022
END_OF_DOCUMENT_TOKEN_TO_BE_REPLACED
Take Advantage of the Benefits of Joining СareFinder!
Join now
Find the best babysitter for your family today!
REGISTER FOR FREE